So, we're going to the New York World Makerfaire this end of September. That means that we will be presenting Pianette to a very large audience, thus it needs a bit of overhaul beforehand!

A lot of bug fixes

You can take a look at our git history — there's a lot going on there ! We have revamped the console and decoupled a lot of logic to make it more reliable, faster, easier to maintain, too.

That's the case for the hardware too; We have grounded some connections that were loose, changed the cables and created a more robust environment to take care of brownouts and stuff. 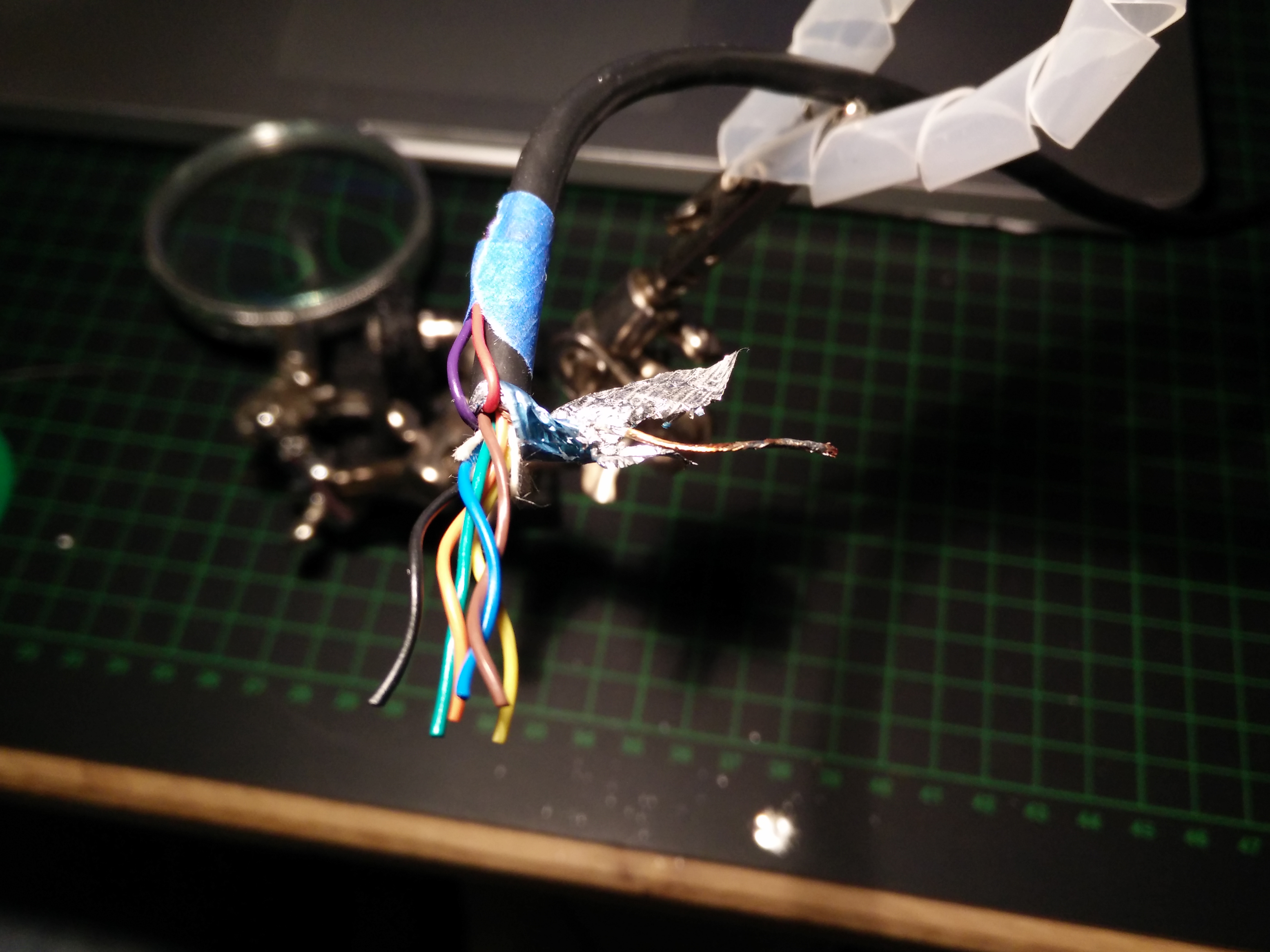 PCB files have been updated, but unfortunately we didn't have the time to produce the new PCB so we'll be running with the current ones this time.

Fuck, YEAH.
And a mobile friendly virtual controller, too : 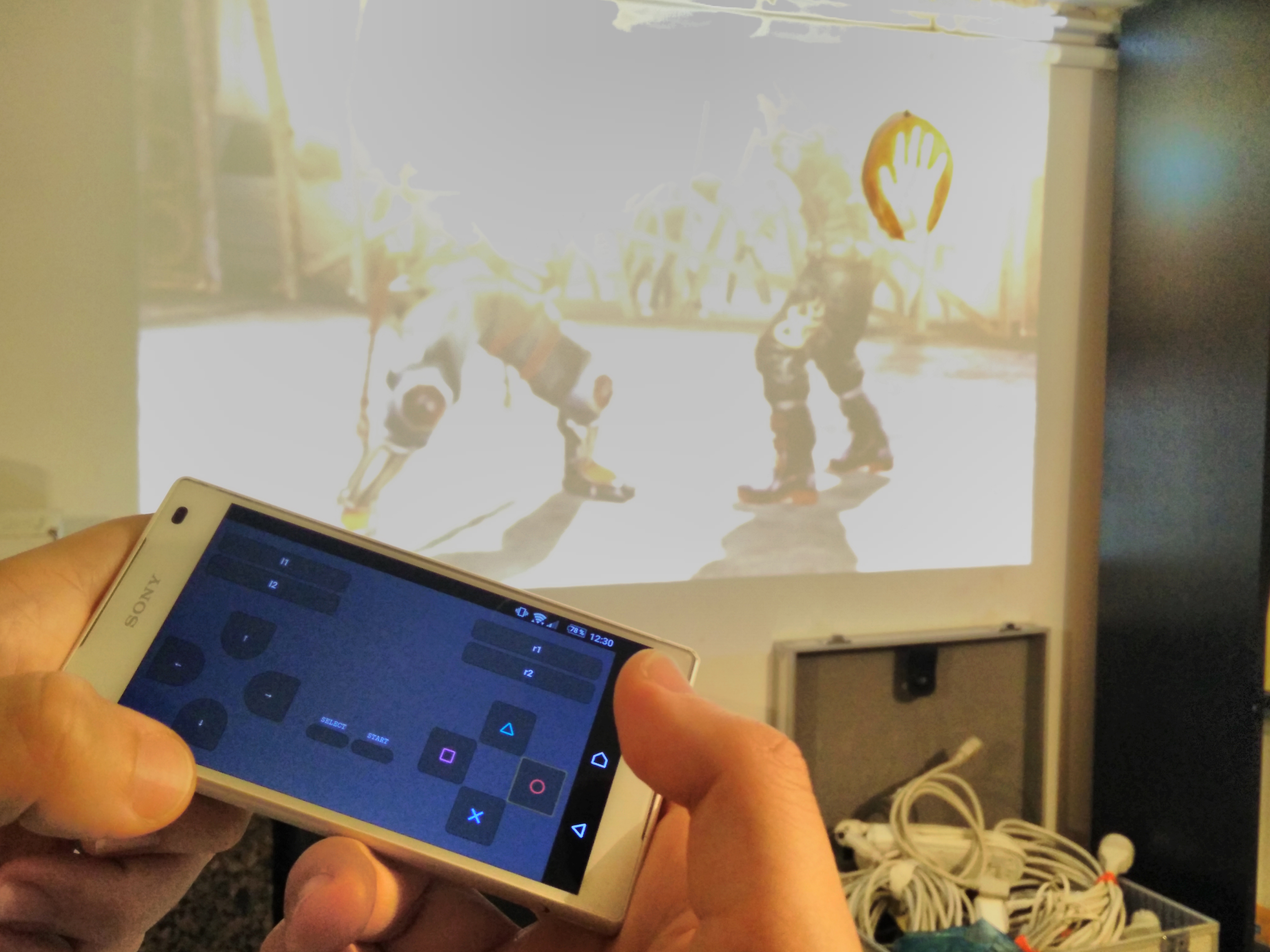 Now Pianette can emit a private WiFi network and serve pages to control the device, including a full-fledged virtual controller that ressembles the Playstation 2 controller. So basically, you can play any game on your mobile phone !

Of course, it's slightly less easy to do combos on a phone, but it's a first step :) And it's a great demonstrator of what the api offers now.

We hope someone will try to make something cool with this !

In this version of Pianette, we are adding a relatively cool new functionality : pedals.

Now, our main trigger event system consisted of listening to rising or falling edges of the different GPIO we had on the Pianette GPIO Controller. That gave use an instant event when a key was struck, which is quite in line with what a piano player would actually do on the keyboard.

But for certains in-game actions, we needed to have some kind of long-press actions. It's not really the case for fighting games, but (as you will see in the next section) it could get interesting with other types of game. 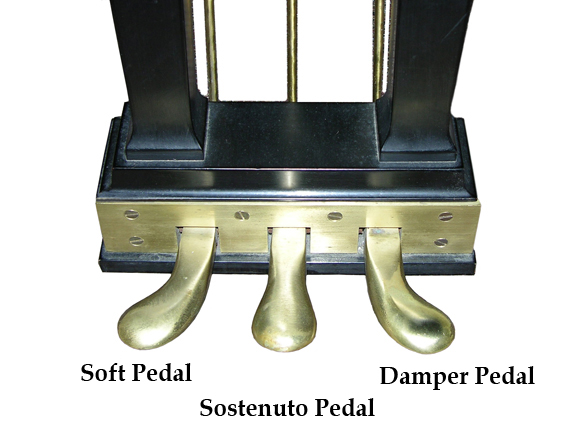 And by looking at a piano, we had a perfect solution in front of us for these long press actions : pedals.

So we will be proof testing this at the show in a few weeks ! The electronics is basically already compatible, but we had to add new config schemes, and now each GPIO edge can trigger a state for each key, which will persist until the inverse trigger happens (e.g. set pedalOn on RISING and pedalOff on FALLING).

We will be presenting two new games at the Makerfaire: 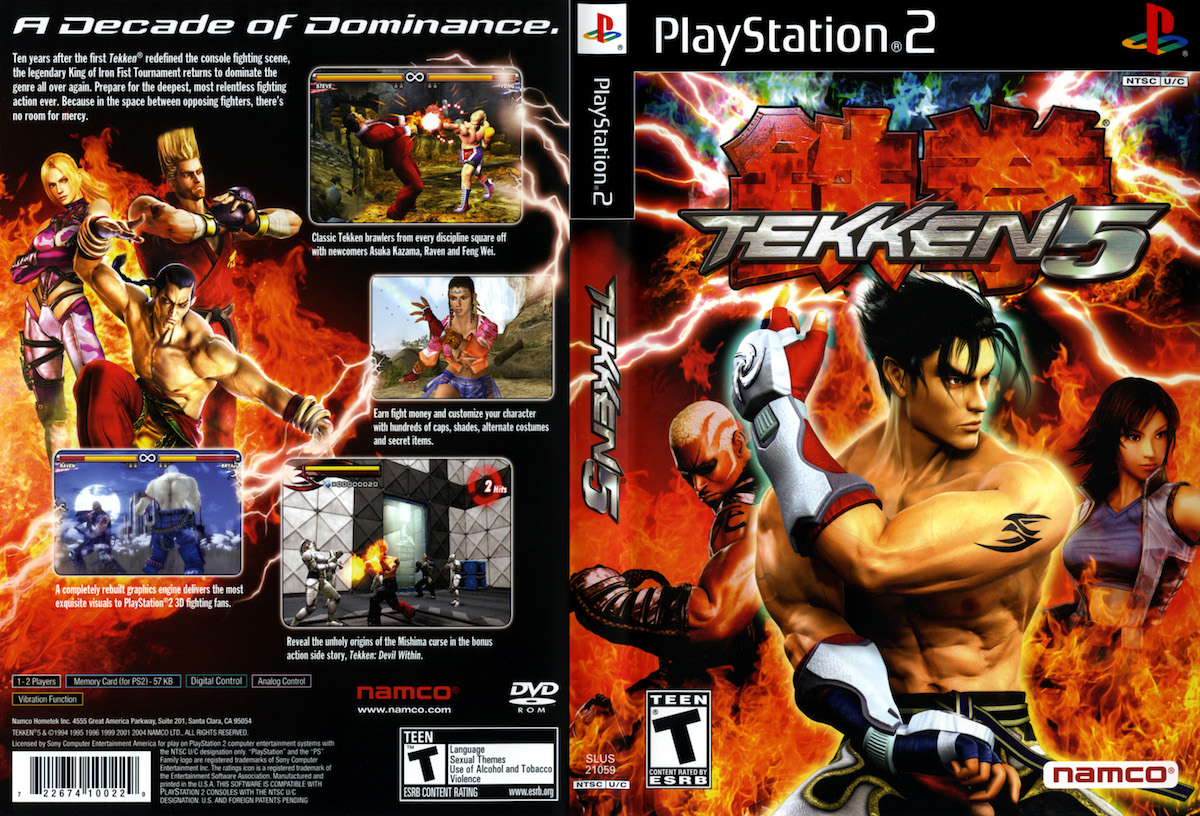 The specificity of this opus is that it's "3D" and not "2D" like Street Fighter Alpha 3 is. It allows for a different gameplay, more visual. The characters and combos are also different, which is cool. 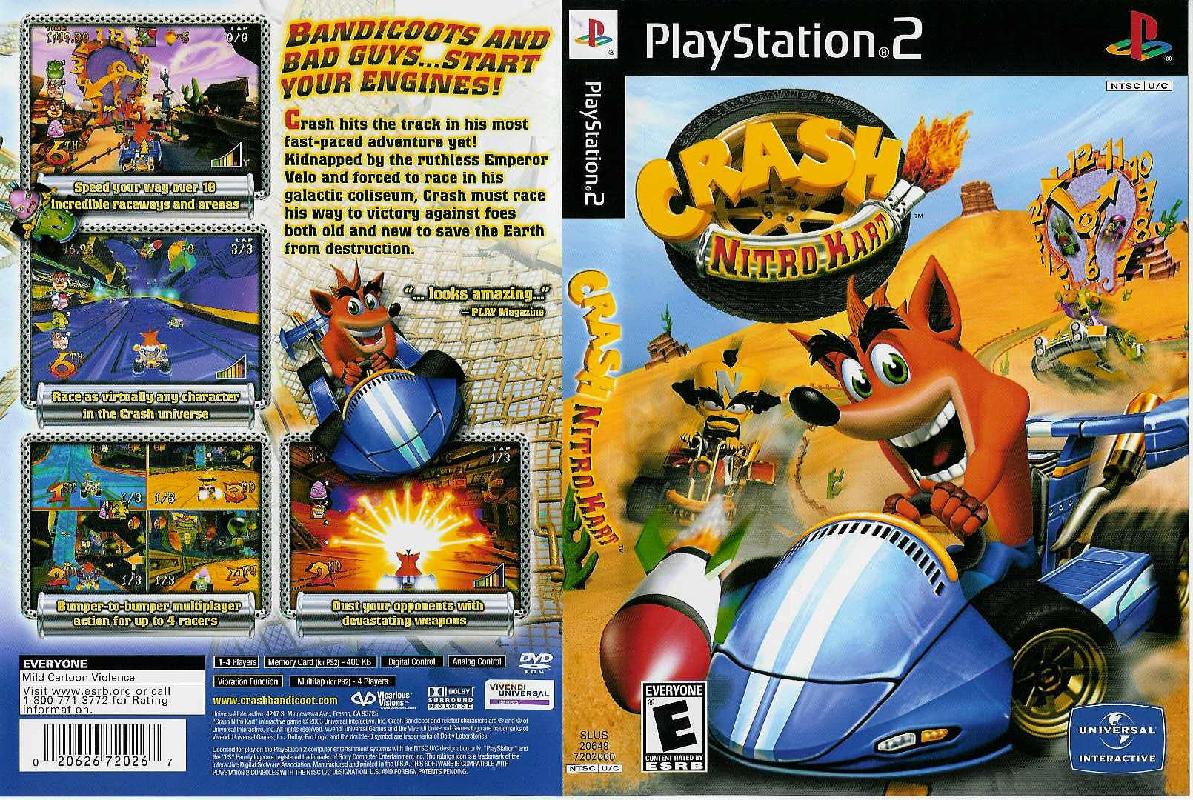 We wanted to try out something different, a totally innovative gameplay so we settled on an easy and fun race game which is quite known all over the world.

This will be the perfect state for our new pedal configuration, too !

Come see us ! We're excited to talk about the project and share with fellow makers / coders / gamers / musicians !